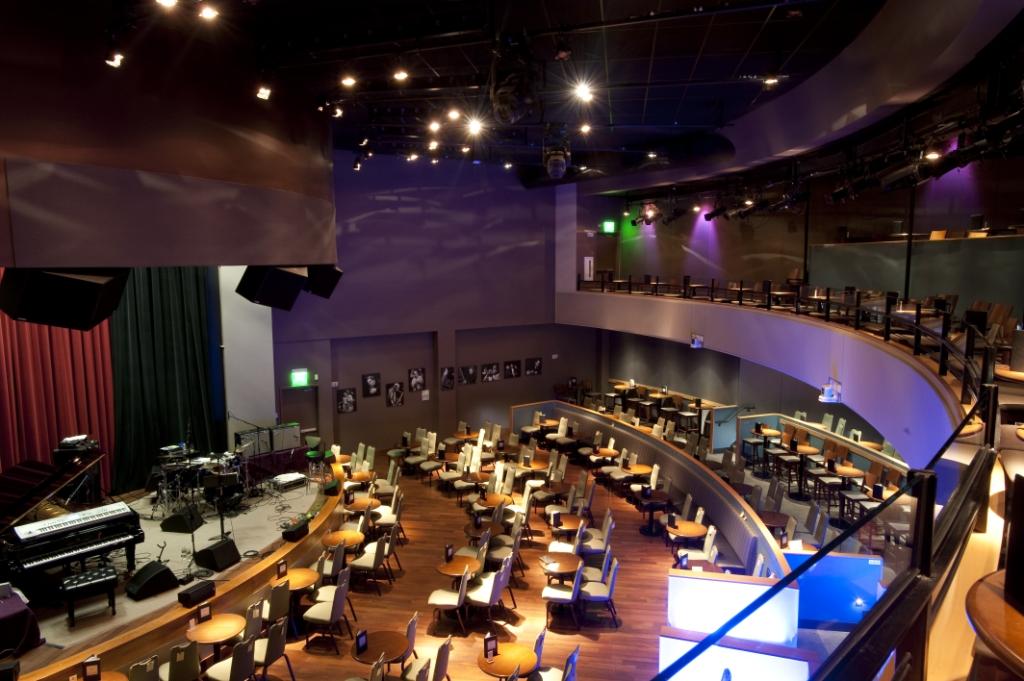 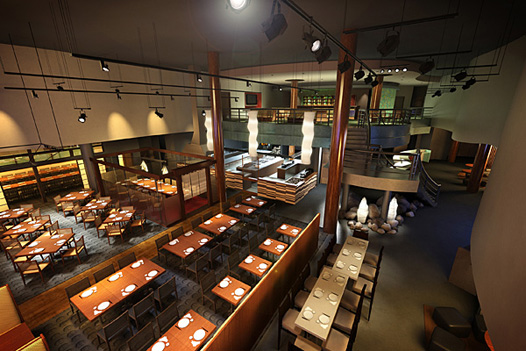 Xsentrek “X-Commerce”, powered by Stripe is a revolutionary e-Commerce platform that puts greater emphasis on the key stages of the X-Commerce value chain by delivering a fully integrated experience and 2.9% e-payment solution to our clients. Xsentrek X-Commerce financial platform is designed to “X” out or reduce your processing costs thus providing additional revenue to your bottom-line!

Xsentrek event page(s) will provide event information, including the event
date, time, location and prices. Information is also provided for participating
sponsors and sponsorship opportunities. The site will host: contests,
information on the performing artists and participating hosts and companies.
On-line participation opportunities include sponsorship throughout the site, or
in specified pages, banners, hot links, e-mail, and e-commerce.

The Interactive Business Suite (IBS) provides solutions to business owners in any stage of existence (established, growing, start-up). Business owners have a virtual or online office, and they are provided with tools and resources that will assist in successful business operations. The IBS delivers pre-approved programs and solution applications such as e-merchant accounts, pre-establish banking, corporate identity and web design services, social media creation and maintenance, and access to various files. It creates affordability of best business practices by reducing the associated cost of travel, resources (paper, filing systems, etc.), energy (electricity, gas), and other business related expenditures.

The Interactive Education Suite (IES) provides members with resources and tools needed for educational success and career development. Members will be furnished training, tools, and career counseling that will strengthen and enhance education, earning potential, and job skills required in today’s workforce.

IGSN is a Global Network of all companies who will solicits their products and services over the Xsentrek Network to Xsentrek User’s. These items are purchases and sold at discounted prices. IGSN provides additional access for vendor(s) and suppliers, who do not solicit and/or scribe on our (RMN) Reduction Markdown Network, having the ability to market their products and services to 1Ingress members.

The RMN allows our clients to increase sales, save advertising and marketing expenses. Clients will be offered an entire marketing campaign that will be provided via 1INGRESS. Our memberships are a cornerstone to establishing ourselves in the marketplace. It is a means to increase product use and at the same time create a New Economy around business-to-business, business to consumer and membership sales.

All participants are expected to understand and follow all rules governing the tournament.

The rules are as follows:

18 years of age and older will need to have a current Picture Identification card to participate in the tournament.